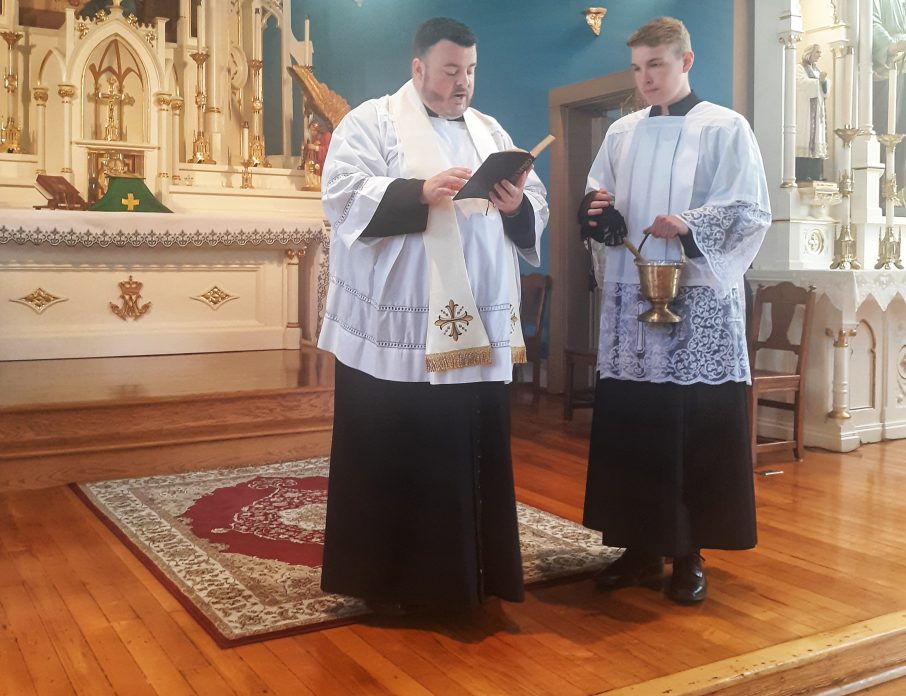 By Jennifer Lindberg It’s one of the most popular holy items Catholics wear around their necks: the Catholic brown scapular.  Here’s everything you need to know about this well-worn sacramental that has amazing promises attached to it. Today, the Catholic Church approves 18 different kinds of scapulars, such as the green scapular. But the most well-known Catholic scapular comes from … END_OF_DOCUMENT_TOKEN_TO_BE_REPLACED

Introducing Father Byrd’s bulletin series aimed at giving people inspiring answers to our Catholic faith. Father explores a lot in his inaugural series, sharing an amazing story of celebrating Mass at the Holy House of Loreto in Italy, and delving into the Church’s use of Latin in her worship. 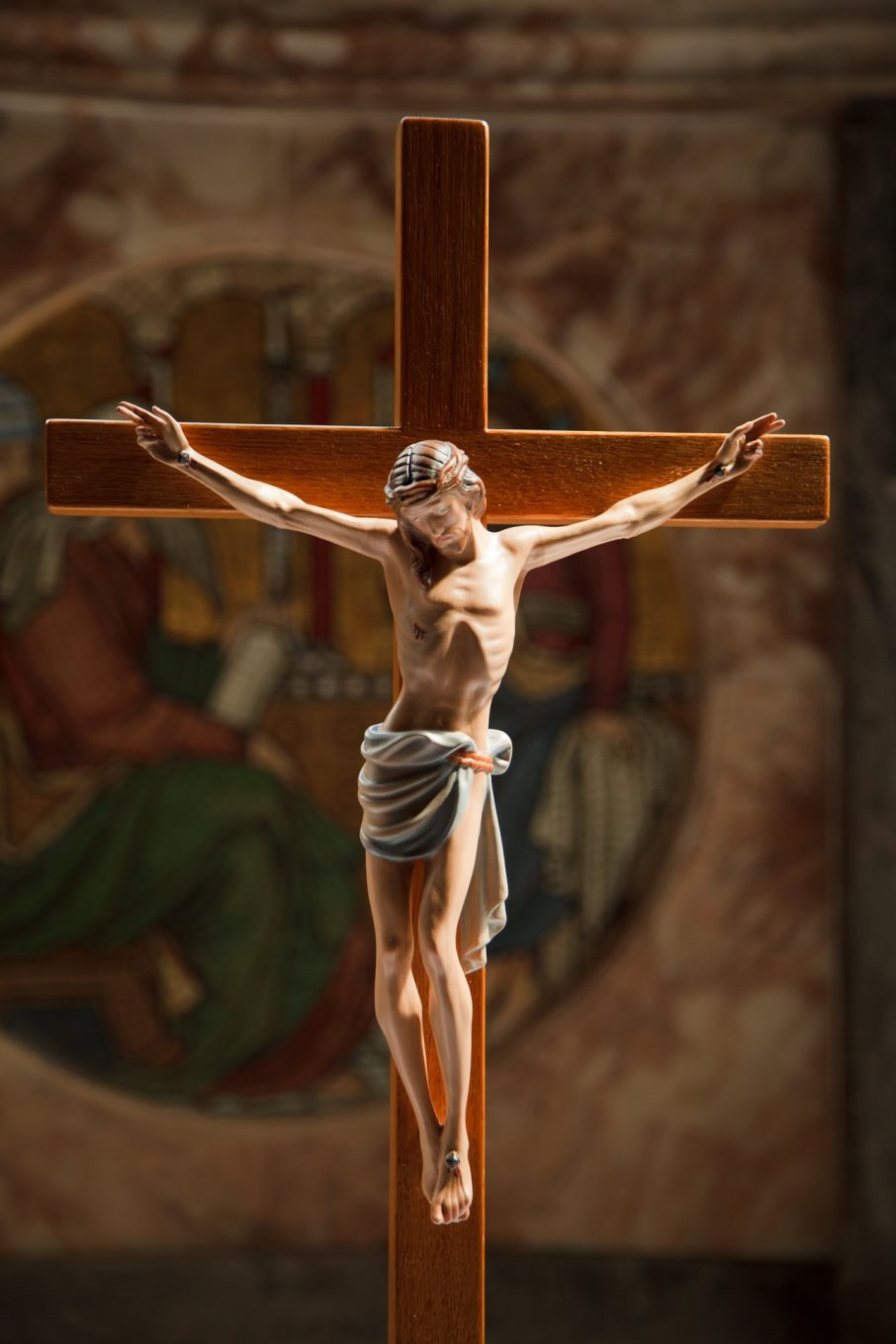 By Jennifer Lindberg There are three powerful prayers to the Precious Blood of Jesus we can say for the month of July.  The Catholic Church teaches that every drop of blood that Christ shed for us is worthy of adoration. “The Blood of the Man-God, is the pledge of peace between Heaven and earth, the object of profoundest worship, … END_OF_DOCUMENT_TOKEN_TO_BE_REPLACED

The month of June is dedicated to the Sacred Heart of Jesus. It became a popular devotion with Christ’s visions to St. Margaret Mary Alacoque, a Visitation nun who lived in France in the late 1600s. In December of 1673, Jesus allowed St. Margaret Mary to rest her head on His heart, explaining that she was to make the wonder … END_OF_DOCUMENT_TOKEN_TO_BE_REPLACED

“I want that,” Jerry Byrd told the priest. “Well, you can’t have the Eucharist until you become Catholic.” It was then that Father Byrd made the choice that would change the rest of his life by becoming Catholic. He lived through his Baptist’s family’s questions to only face more a few years later when he entered seminary. Ten years later, … END_OF_DOCUMENT_TOKEN_TO_BE_REPLACED